Toddler Nutrition and Dental Health- Some Surprising Foods to Avoid

Everything you give your toddler to eat affects his/her dental health.  Some parents are surprised to learn that foods that they thought were nutritious, are actually some of the worst offenders in causing cavities.  Believe it or not raisins and other dried foods join the list of other foods including granola bars, oatmeal cookies, peanut butter cookies, caramel, honey and molasses that tend to stick to a child's teeth and promote cavities.  These foods should be serves as a dessert following a meal, and not a s a separate snack.  The reason for this is that saliva production is increased at mealtime and helps to wash the sticky particles of food away.  If you do give these foods as a snack, following it up with a piece of cheese which also helps to trigger the production of saliva.  Remember that tooth decay is not caused so much by the amount of sugar the child eats is a day, but by how often the sugary food is eaten.

And what about those sippy cups?  The American Academy of Pediatric Dentistry recommends weaning your children from the sippy cup by the time they reach eighteen months. Sippy cups are sometimes used in place of a bottle, and prolong the time the liquid is pooled in the child's teeth, which can result in cavities.  Try to get your child used to using an open cup by beginning with small amount of water until they develop the proper coordination for handling a cup. 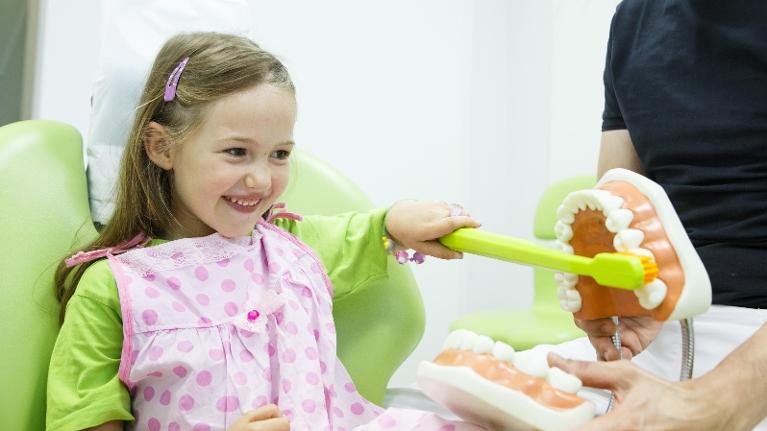 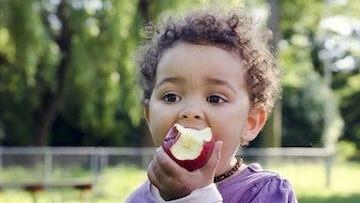 As a parent, you may find it challenging to put…
Read More
Choosing a Pediatric Dentist 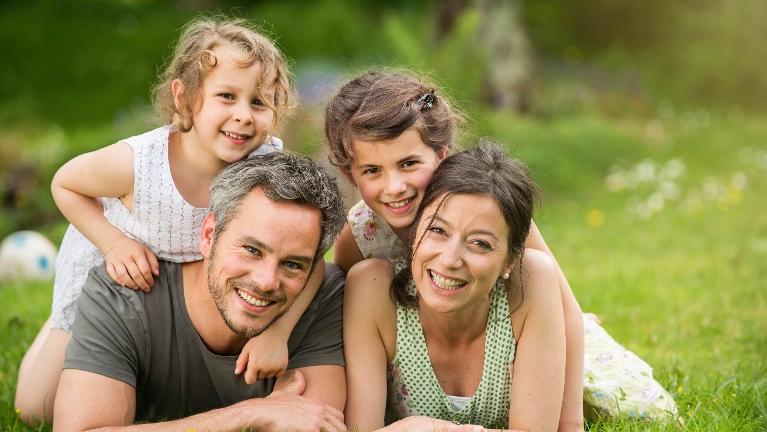 View the ADA Accessibility Statement
Turn on ADA Views
Welcome back! We have missed you all and can’t wait to see you and catch up! Now Open: Our Dental Office Safety Precautions during the COVID-19 Pandemic. Please click HERE for more information prior to coming in for your next appointment.
Contact Us Today
Give Us A Call
Dr. Jason Justison, DMD and Dr. Mark Gladnick, DDS - (302) 994-2660
Schedule Your Free Consultation – Email Justison and Gladnick Family Dentistry
Expanded Details View
This Patient's Experience
Loading Testimonial...
Loading Case...