Accessible Version
Drs. Gladnick And Justison
Cosmetic and Family Dentistry in Wilmington, DE
Drs. Gladnick And Justison > Blog > Soccer and Football Concussions? Your Dentist can Protect You, and Possibly Save Your Sports Career
Get Answers
Make an Appointment
What's New
Start the New Year with a bright smile! We are extending our holiday whitening special through January.

Soccer and Football Concussions? Your Dentist can Protect You, and Possibly Save Your Sports Career 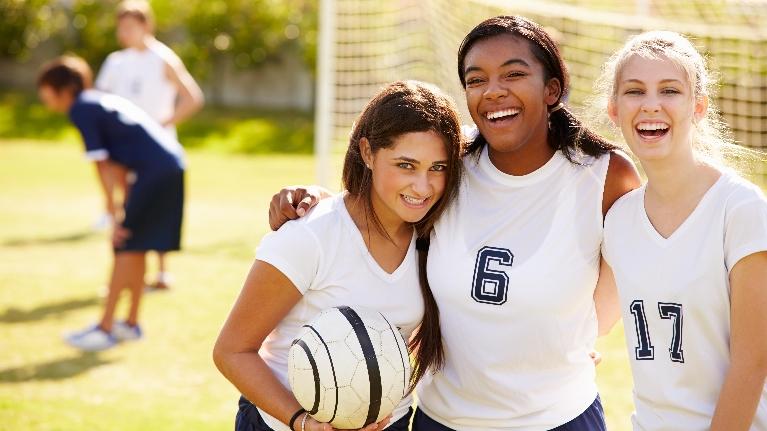 The current rise in reported concussions in all sports, but especially in soccer and football, has sent coaches and players scrambling for a preventative strategy.  Time out for a visit to your dentist. A study reported in the British Journal of Sports Medicine reports that the use of custom mouth guards by athletes in high contact sports significantly reduced the incidence of concussions.  A similar study of Notre Dame football players noted that there were "six or seven" players on the team who required cervical traction before matches.  Regular mouth guard use, however, abolished the need for such traction.  The protective effects of mouth guard use were not evident in the boil and bite varieties of night guards available in drug stores. The studies demonstrated the protective benefits of only custom made laminate covered mouth guards which absorb some of the impact, thus reducing concussion and spine injuries.  Before those athletic contests, let's get your dentist off the bench and into a primary defensive position to protect your team from concussions. 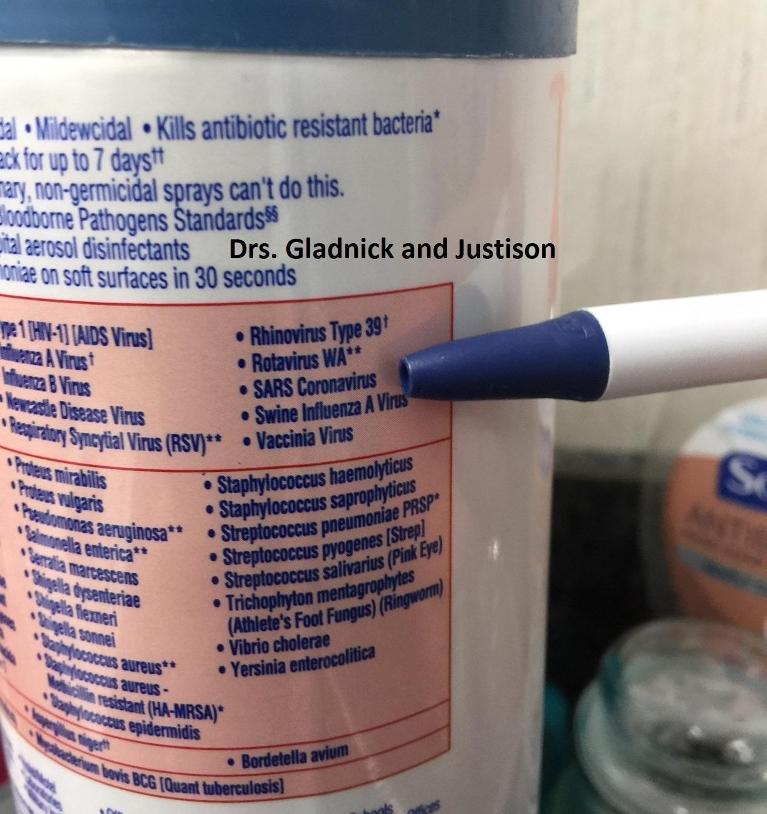 Hello to our extraordinary patients! We have special cleaners that we use in every room after each patient that kill coronavirus. Also, we follow CDC guidelines 365 days a year, and we are very careful with every step of the ... 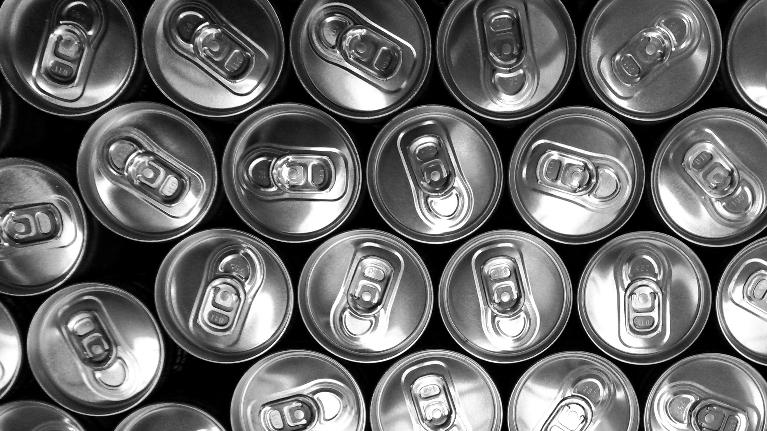 The Journal of the American Dental Association (July 2017) reports a study which links consumption of sugar-sweetened beverages (including sports drinks) to cavity development, tooth loss, and diabetes. No surprises there. However, the study also reports an increase of periodontal disease, cardiovascular disease mortality, and hypertension. We find the reason ... 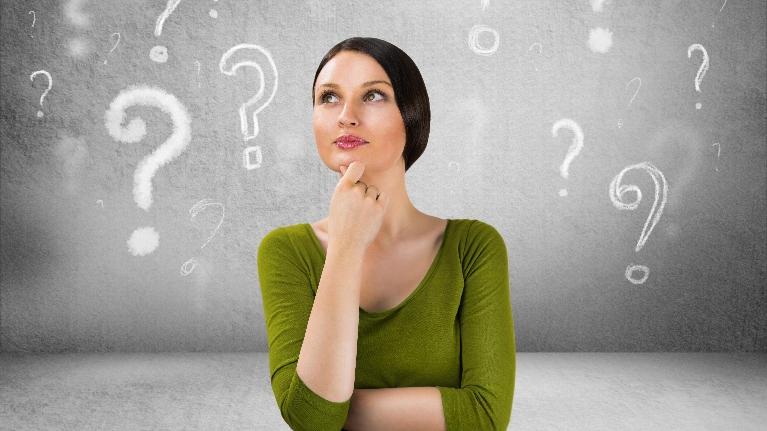 Drinking black or green tea (without the added sugar or aspartame) reduces the accumulation of dental plaque and bacteria in the mouth, thus helping to prevent tooth decay.  For years Japanese studies have proclaimed the beneficial effects of green tea on oral health.  In 2001 a group of researchers from ...

Read More
Return to Blog Homepage
Follow us on TwitterLike us on FacebookWatch our Youtube VideosLeave a Google ReviewPin us on PinterestVisit us on Yelp
If you have difficulty using our website, please email us or call us at 5513 Kirkwood Highway Milltown Professional Plaza Wilmington, DE 19808
(302) 994-2660
View the ADA Accessibility Statement
Turn on ADA Views
Welcome back! We have missed you all and can’t wait to see you and catch up! Now Open: Our Dental Office Safety Precautions during the COVID-19 Pandemic. Please click HERE for more information prior to coming in for your next appointment.
Contact Us Today
Give Us A Call
Dr. Mark C. Gladnick, DDS - 5513 Kirkwood Highway Milltown Professional Plaza Wilmington, DE 19808
(302) 994-2660
Schedule Your Free Consultation – Send an Email to Dr. Gladnick
Expanded Details View
This Patient's Experience
Loading Testimonial...
Loading Case...